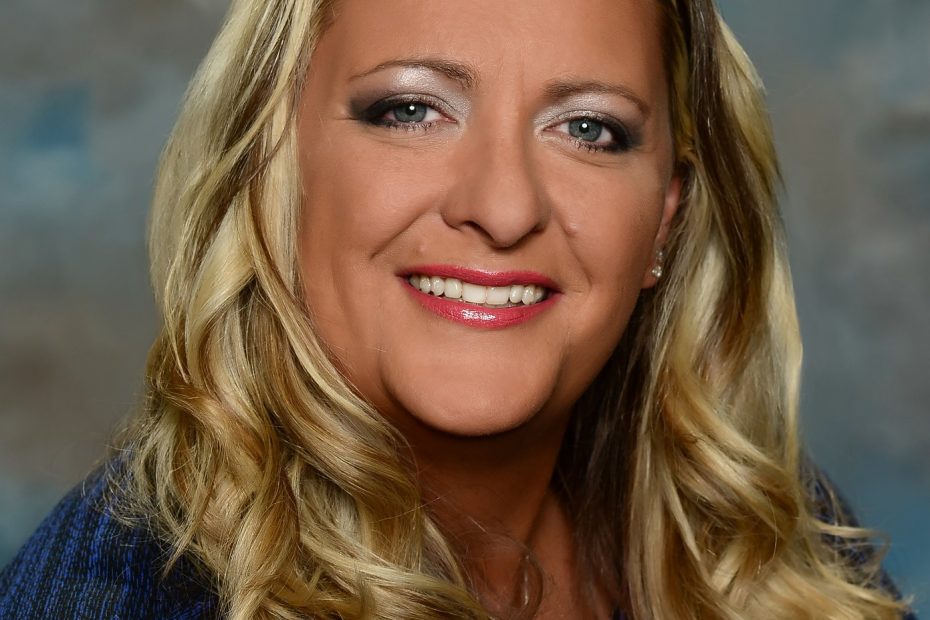 Cathy has been a lifelong, constitutional conservative. She began her politic party activism while still in college and shortly after graduation entered in to the world of professional politics. Her first position was at a Western state Republican Party office followed by a statewide then congressional campaign in Mississippi, then Director of Public of Affairs at a national grassroots organization based in Colorado. While there, she signed on with another Congressional Campaign that, once successful, led to her being the Chief of Staff to a United States Congressman.
Recently, watching the world around her turn on its head, she decided that voting was no longer enough and she recommitted to the Randall County Republican Party.